While I enjoyed Margaret Rogerson’s Sorcery of Thorns, I adored Vespertine. Artemisia is a nun-in-training whose job is to purify dead bodies so they don’t come back as evil spirits. But when the convent is attacked by possessed soldiers, she is forced to bind herself to a revenant spirit and use its power to defeat them. Cue further adventures and the discovery of dark magic that only a vespertine can hope to defeat. 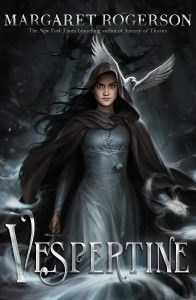 Summary: The dead of Loraille do not rest.

Artemisia is training to be a Gray Sister, a nun who cleanses the bodies of the deceased so that their souls can pass on; otherwise, they will rise as spirits with a ravenous hunger for the living. She would rather deal with the dead than the living, who trade whispers about her scarred hands and troubled past.

When her convent is attacked by possessed soldiers, Artemisia defends it by awakening an ancient spirit bound to a saint’s relic. It is a revenant, a malevolent being that threatens to possess her the moment she drops her guard. Wielding its extraordinary power almost consumes her—but death has come to Loraille, and only a vespertine, a priestess trained to wield a high relic, has any chance of stopping it. With all knowledge of vespertines lost to time, Artemisia turns to the last remaining expert for help: the revenant itself.

As she unravels a sinister mystery of saints, secrets, and dark magic, her bond with the revenant grows. And when a hidden evil begins to surface, she discovers that facing this enemy might require her to betray everything she has been taught to believe—if the revenant doesn’t betray her first.

I’m not sure if my favourite part of the story is Artemisia or the Revenant. Artemisia struggles with anxiety and doesn’t know how to interact with people. She constantly feels awkward when she has to talk to others, and can I ever relate. But she’s also got an iron will, and does what she needs to so she can save others. The Revenant is a feisty, sarcastic character in its own right, angry at its captivity. The two form an uneasy alliance (since they’re stuck with each other, and all), and their banter is glorious.

There is no romance in this book, and I appreciated that. Not every story needs a romance. I read on social media that Artemisia is aromantic and asexual, but this wasn’t obvious from the narrative. Apparently, editors cut lines that made that explicit. Since I read an advanced copy, I sincerely hope that they put those lines back in for the finished book. How often do we get an aroace main character? I love this representation and I want it to be explicit. (Apparently the other main characters aren’t straight either? Also not made clear in the narrative, which I hope it adjusted in the final copy.)

Due to being possessed by a spirit as a child, Artemisia’s hands are severely scarred, and she often struggles to tie or grip things properly. She also has severe PTSD. I so appreciated the disability representation; it felt real, it wasn’t forced, and—most importantly—it wasn’t cured. Artemisia learns to manage her conditions, which is a much more authentic way to feature disabilities in a story.

October is a perfect time to release this dark story about ghosts, the undead, and a spine-tingling magic system. Easily one of my favourite reads from this year. 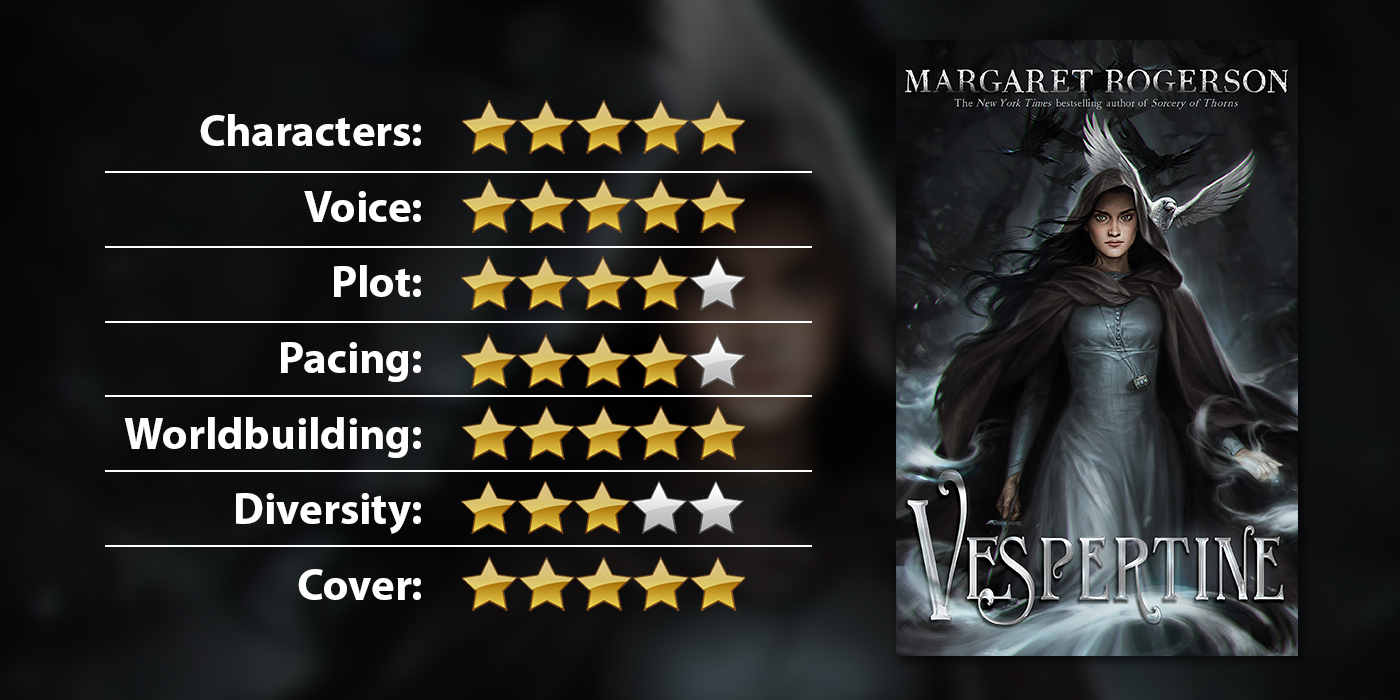 Thanks to Margaret K. McElderry Books / Netgalley for an advanced copy for review! 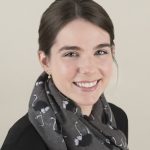 “Previously to being an author I was a marketing assistant, graphic designer, and freelance artist; and before that I was a cultural anthropology major at Miami University in Ohio, while also a canoe livery counter girl and amusement park employee. If you go back even further I’d have to tell you some harrowing tales about a half-feral child who ate worms, caught live bees, and bit people, so I’ll spare you the details.

“When not writing I can be found drawing, reading, gaming, making pudding, or creeping through the woods in search of toads and mushrooms. I enjoy collecting odd scarves and watch more documentaries than is socially acceptable (according to some). Currently I live just north of Cincinnati, Ohio, but one day I would like to live next to a forest that gets darker at night than it should and makes strange noises during the witching hour. I enjoy all things weird and unsettling.”