In the best ways, this book reminded me of Harry Potter and the Percy Jackson series. But it does something new with its African inspirations and characters. The orishas are spirits, numbering in the hundreds, that play important roles in several West African religions. In The Gatekeeper’s Staff, every magic user is aligned with a particular orisha… except TJ. Why? Well, that’s all part of the mystery! 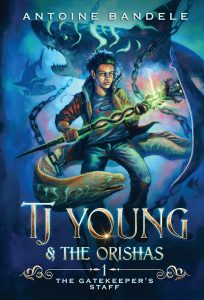 Summary: TJ Young has been surrounded by magic his entire life, yet he has never tapped into it… until now.

Fourteen-year-old TJ grew up normal in a secret community of gifted diviners in the heart of modern-day Los Angeles. His powerful sister was ordained to lead his people into a new age of prosperity, but her mysterious death in Nigeria threatens to destroy the very foundations of TJ’s world.

Desperate to pick up where his sister left off and uncover the secrets behind her questionable death, TJ commits himself to unlocking the magical heritage that has always eluded him. So he enrolls in Camp Olosa—a remedial magic school for the divinely less-than-gifted in the humid swamps of New Orleans.

But little does he know, TJ is destined to cross paths with powerful spirits of old thought lost to time: the orishas.

Delve into this young adult fantasy based on the mythology of the West African Orishas, where TJ will encounter unlikely allies, tough-as-gatorhide instructors, and the ancient secrets of the orishas.

• The African-inspired magic system and folklore. Such a refreshing change from all the Western-inspired fantasy out there. I don’t know much about the folklore this is based on, but I loved it.
• The characters. I particularly enjoyed TJ’s friends and their character growth.
• The setting. The magic camp in New Orleans is so fun, complete with swamps and alligators!
• The young teenager drama. These fourteen-year-olds behave like fourteen-year-olds, with all the awkward moments and embarrassing dialogue. It’s great.
• The audiobook narrator. Nekia Renee did a fabulous job! I appreciated her use of different voices and accents for different characters. She brings this story to life.

What Didn’t Work So Well:

• The pacing. The story begins with a basketball game and a whole group of characters that are never referenced again. Then, it takes many chapters to really get going.
• The length. I’ve seen this book referred to as both middle grade and young adult. It straddles the line because, while the main character is fourteen, books for young readers often feature protagonists that are slightly older than they are. It read like middle grade to me (I’d suggest 9+). I would put it on the same shelf as Harry Potter and the Percy Jackson series. Combined with the pacing issues, it felt too long at over 400 pages and could have been tightened up into a shorter longer.
• The plot twist. I guessed it by the end and I love plot twists that surprise me, BUT I am not the target audience, so that’s probably okay? My husband actually listened to the book with me, and he likes being able to guess plot twists, so this was a pro rather than a con for him. 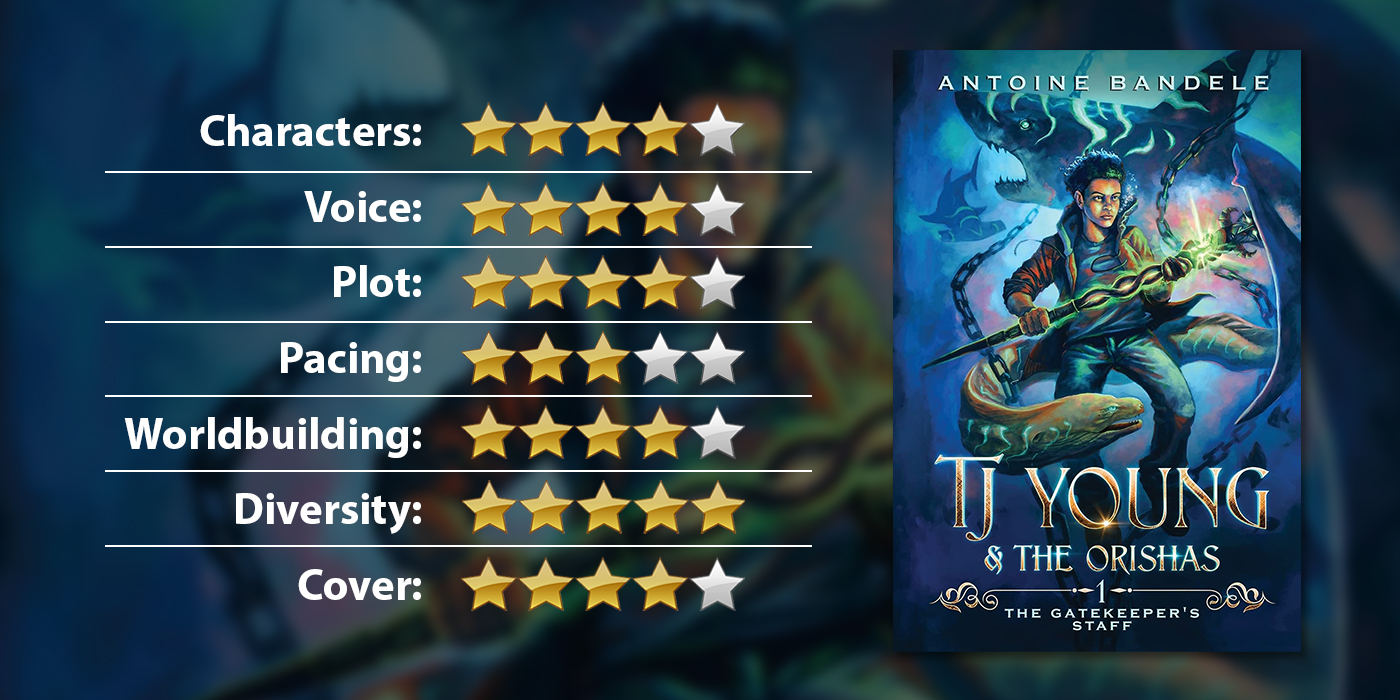 Thanks to Bandele Books / Netgalley for a the audiobook for review! 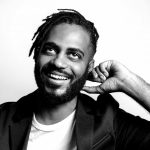 “He was born and raised in Los Angeles, though he spent one year in Fort Lewis near Tacoma, Washington while his father served in the U.S. Army.

“He lives in Los Angeles with his girlfriend and cat. You can find him producing videos all over YouTube, including his own channel (which you should totally check out). He is also an audiobook engineer.”